The store will not work correctly in the case when cookies are disabled.
The Epic Journey of Evolution, Awakening and Enlightenment
We use cookies and similar technologies to understand how you use our website and to create a more valuable experience for you. To learn more please see our Cookie Policy.

The Epic Journey of Evolution, Awakening and Enlightenment 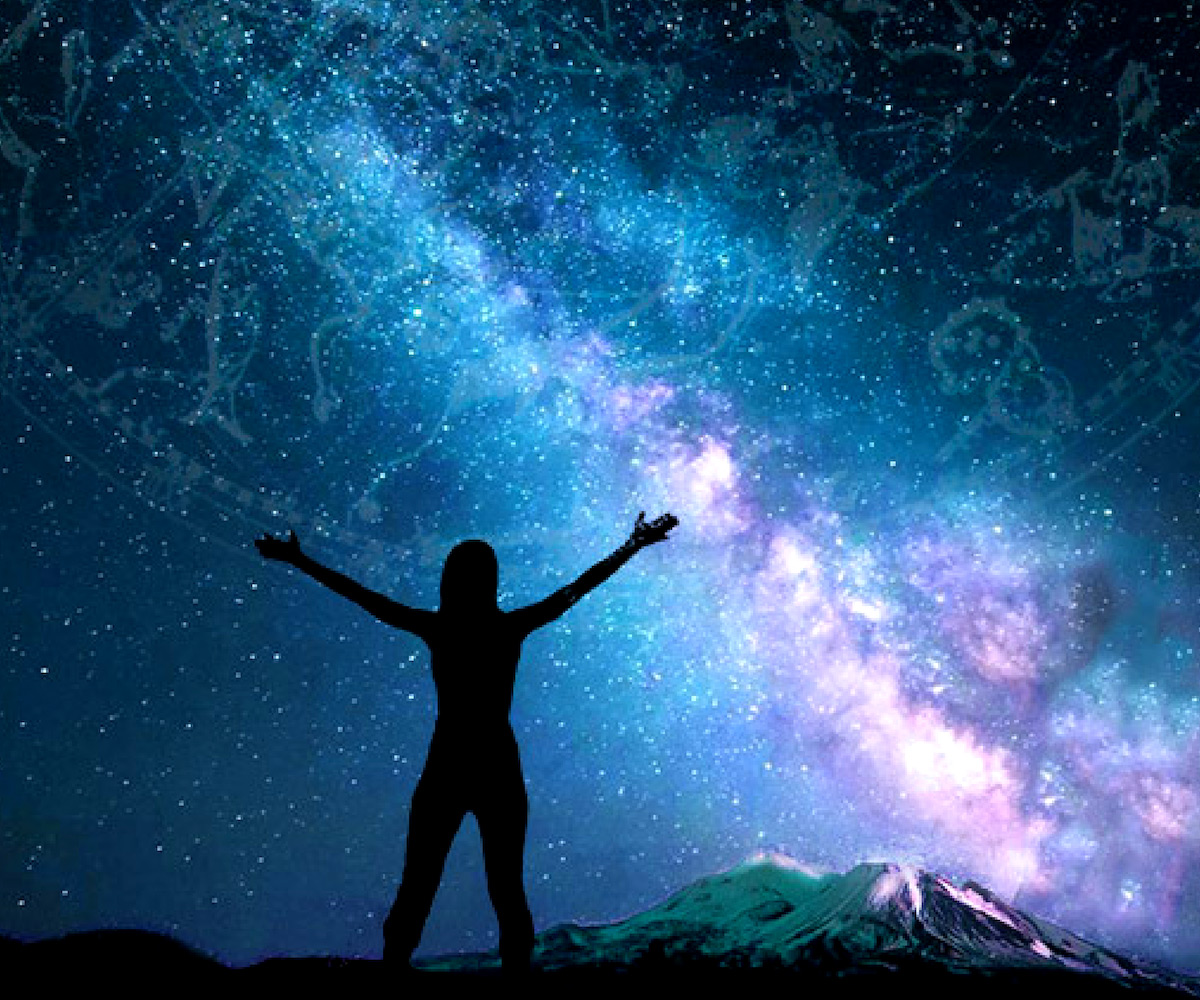 Humanity is undertaking an evolutionary journey on planet Earth. For each individual soul this can be an epic journey of evolution, awakening and enlightenment.

But the process is not without challenges. The soul’s evolution can be severely slowed down by the inertia of mass consciousness that we are all part of to a greater or lesser degree. This ‘gravitational drag’ on our evolution is caused by the numerous negative forces that operate in and through the collective consciousness. Even the most motivated spiritual seeker can get exhausted and overwhelmed.

When most of the people around you seem to be asleep, it can be incredibly difficult to wake up. Even ‘woke’ people are usually dozing!

What ancient magicians and alchemists did

Modern science has been discovering what the ancient alchemists and magicians knew for thousands of years. Our planet is a living, breathing, intelligent organism travelling through space at 107,000 kmh, and she is not alone. She orbits the Sun alongside her planetary family of other planets and asteroids in our solar system who are also living, intelligent organisms.

In the past, to bypass the limiting and restrictive impact of mass consciousness, the magical arts were used by alchemists, occultists, healers and spiritual seekers. They used special alchemical formulas, magical rituals and spiritual practices to accelerate personal evolution and enlightenment.

What is not well known is that the powers of the planets, stars and zodiacal signs were intrinsic to the magical arts and the spiritual practices used by the ancient alchemists and magicians.

What you can do

The Aquarian Age, which is the age of vibration, heralds the arrival of the Eighth Ray Ritual Magic pathway where the spiritual seeker can interact directly with powerful celestial allies and by doing so profoundly and effectively accelerate their spiritual progress. By working ritually and magically with specially designed high-frequency alchemical formulations, a modern-day spiritual seeker, alchemist and magician is able to break free from the ‘gravitational’ pull of mass consciousness and in so doing be able to transform themselves from the natural human, Homo sapiens into the divine human, Homo deus.

The process for working with the Eighth Ray pathway – the ray of magic, ritual, alchemy and regenesis is available exclusively through the Medicine Woman Rite of the Twelve Celestial Regents© online program.

The Medicine Woman Rite of the Twelve Celestial Regents© is a 16-month spiritually regenerative program where you will learn magical processes and protocols necessary for working and communicating with the ancient sky gods and goddesses that are the planets of the celestial realm. You will discover how to work with the three faces of the planets to create powerful planetary allies and to awaken the divine powers within you.

This revolutionary program is for the souls who still believe in magic, those who know that it is possible to co-create with the great gods and goddesses of the cosmos and those who wish to bring healing and enlightenment to themselves and humanity. 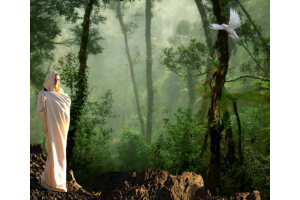 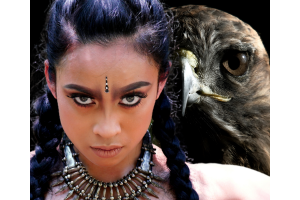