The store will not work correctly in the case when cookies are disabled.
What is Full Spiritual Enlightenment?
We use cookies and similar technologies to understand how you use our website and to create a more valuable experience for you. To learn more please see our Cookie Policy.

What is Full Spiritual Enlightenment? 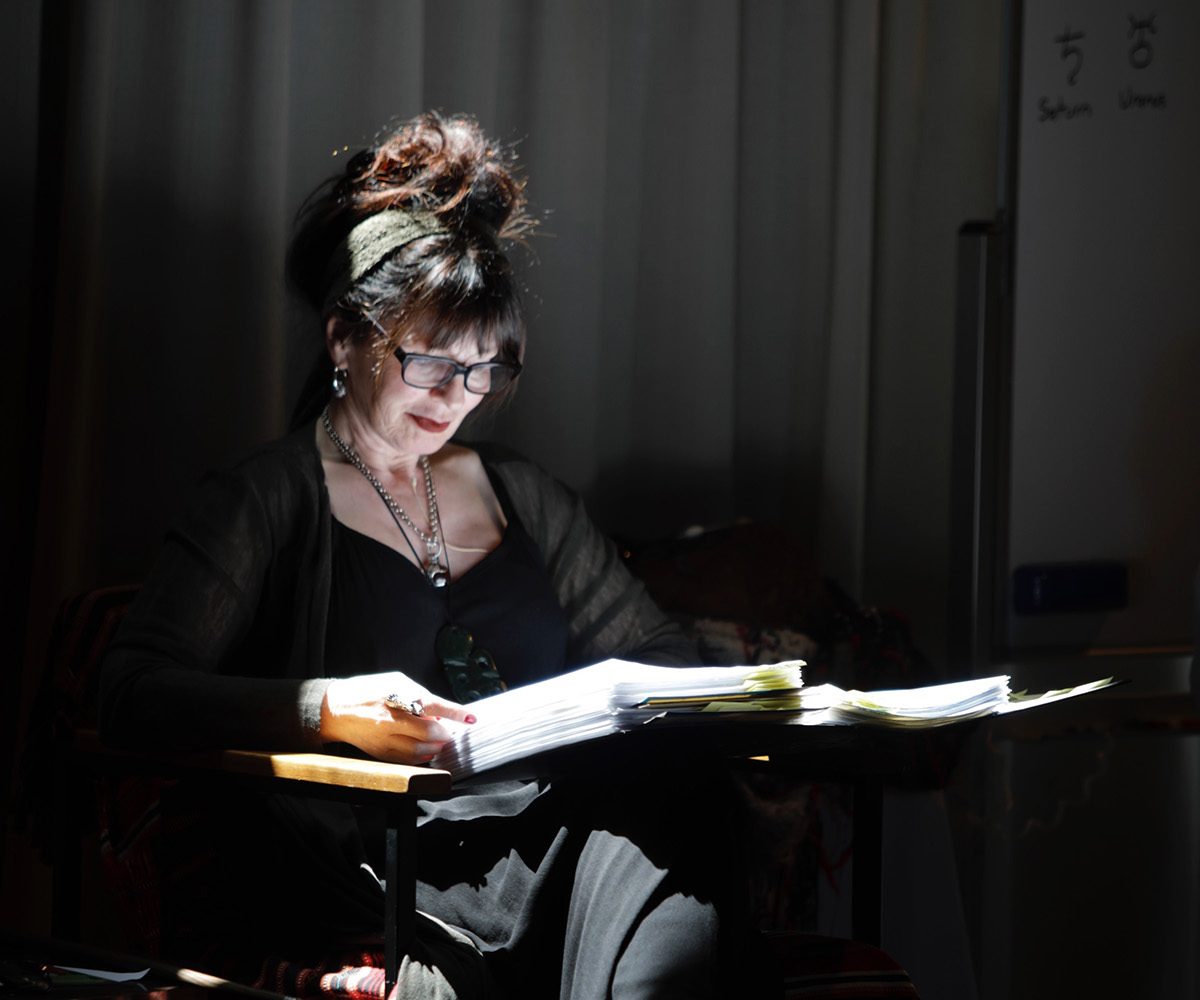 Can you please explain what full spiritual enlightenment is and how to reach it?

The word enlightenment means ‘to be in the light’ or to ‘bring into the light’. This means that to achieve full spiritual enlightenment there are four qualities or expressions of light we need to ‘be in’ or ‘be brought into’. To be enlightened is to be conscious in and of light. It is to know through direct experience and ‘gnosis’ that light is the basis of life and that all things are created from light. Full enlightenment or cosmic consciousness, which is also referred to as ‘divine intoxication’ is to all intents and purposes a culmination of a series of enlightenment stages.

Some people have flashes or moments of enlightenment that change their lives forever.

However, these flashes usually only happen once and only last for a few seconds or at best minutes. It is not easy to describe the experience of full enlightenment in words. Many have tried and failed to come anywhere close to the actual experience.

Full enlightenment can only occur when we have successfully walked an ancient tried and tested pathway and passed through the required rites of passage which facilitate our connection to our soul, spirit and cosmic selves. It is the pathway that enables us to free ourselves from the insidious and all pervasive influence of mass consciousness. To experience full enlightenment is to experience and to have deeper knowing or ‘gnosis’ of the true nature of the human and the greater universe.

Pivotal to achieving full spiritual enlightenment is the continuous expansion of consciousness that occurs at each of the four stages of enlightenment:

1. The first stage of enlightenment is associated with lunar light that brings partial awareness and understanding and has a natural  correlation to Homo sapiens, the original or natural human.

2. The second stage is the awareness and understanding that is associated with solar light and has a natural correlation to Homo spiritualis, the spiritual human.

3. The third stage is the enlightenment associated with stellar light that brings a much truer awareness and understanding. It has a natural correlation to Homo luminous, the luminous human.

4. After the third stage of awareness or enlightenment has been attained the ultimate expression of enlightenment can be experienced. This is called cosmic consciousness, nirvana or satori. In Christian terminology it is referred to as ‘divine revelation.’ It has a natural correlation to Homo cosmicus, the cosmic human.

The journey to full enlightenment through the different worlds of light or realms enables us to enter into full relationship with the true power, intelligence, beauty and totality of our infinite multidimensional self. As a result, we have the ability to meet and participate in life and to express, operate and function from a place of infinite immeasurable potential. 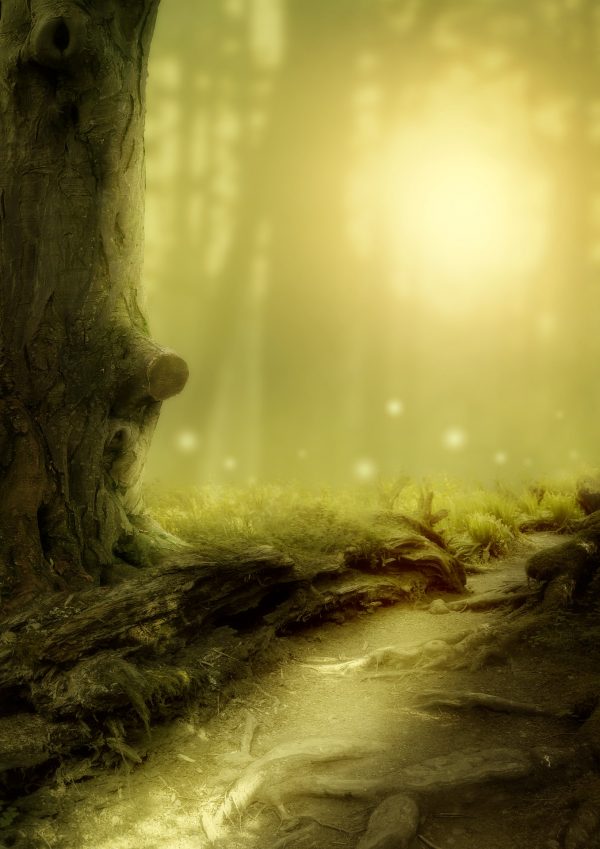 Traditionally those who set foot on the path to full enlightenment were required to go through a series of initiatory experiences or rites of passage. In the past these initiations were often very physical in nature, in some cases even life-threatening. In the age we now live in, it is no longer necessary for a spiritual apprentice to be confronted with life-threatening situations of the past. In today’s world the path to full spiritual enlightenment can be accessed and walked by those who undertake the original rites of passage that have now been fully recontextualised for 21st century living.

The Medicine Woman Centre for Shamanic and Esoteric Studies® programs are the fully recontextualised expression of the old or the ancient way that is the timeless and ageless path to full spiritual enlightenment. 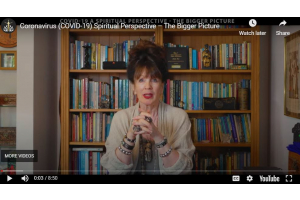