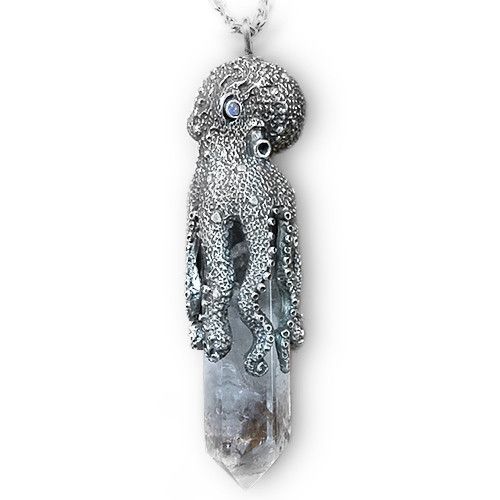 Eighth Ray ritual amulet with beautiful terminated clear quartz crystal and held by the great octopus which is an ancient universal symbol that in the Aquarian Age represents the all-powerful multidimensional presence and influence of the goddess. Each piece has been hand crafted from sterling silver and the eyes of the octopus are made from shimmering moonstone gems.

Your Eighth Ray ritual amulet with moonstone eyes will be hand selected and individually empowered and inspirited by Master Shamaness and High Priestess of the ancient people Franchelle Ofsoské-Wyber to ensure your magical ritual item is of the highest integrity and fit for sacred purpose.

The eyes of the Octopus Ritual Amulet are made from moonstone gems that have special meaning and significance.
Stunning adularescent gemstone that shimmers with bluish iridescence. Links in with the powerful magical state of consciousness. The ability to not be distracted by outside influence and stay focused on magical purpose. 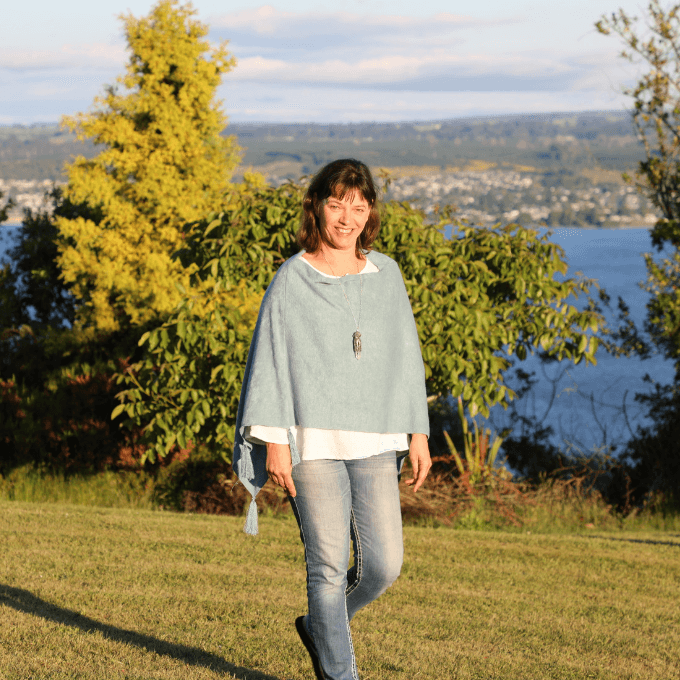 A feeling of complete peace

"When I first put on my Octopus Clear Quartz Amulet I felt a strong sense of 'coming home', a feeling of complete peace and an enormous sense of inner fortitude and protection. When I wear it, I feel a strong grounded sense of my divine self. It assists me to step more into a space of neutrality and strength where I can play my part to ‘purpose good.’ It connects me with my powerful inner creatrix, a feeling I remember from times past! It lovingly assists me to carry out my part in the collective work that is needed in this pivotal time in which we have stepped into." 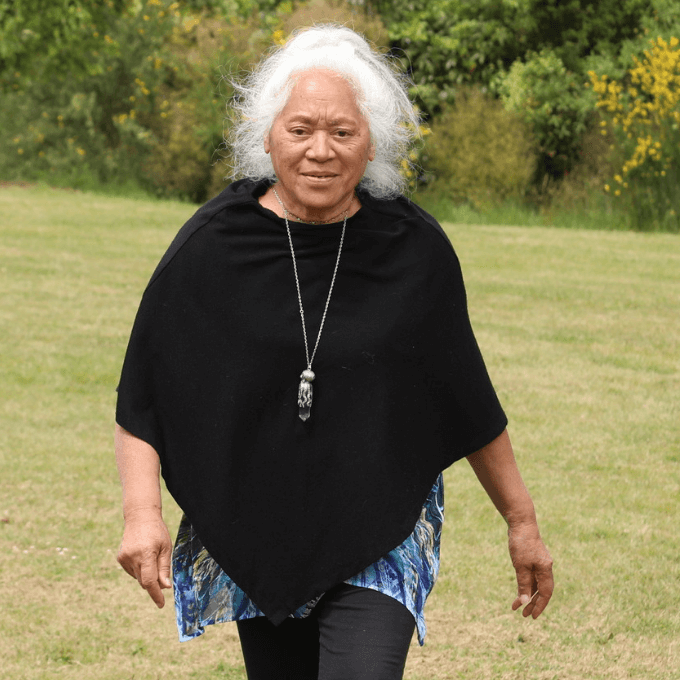 To feel such beauty, power and magic was overwhelming

"It was jolly exciting to receive and open my taonga, the day it arrived from Aotearoa, New Zealand. My first thoughts were ‘this is real’, very much real. To see, touch and feel such beauty, power and magic was overwhelming yet calming to my senses, those ‘many arms I have seen in my dreaming time’ I now hold in my hands is here with me, for me.

Wearing my Te Wheke Clear Quartz Amulet and taking it out into my physical world has been an experience of compliments, stares and a whole lot of questions. I would smile or say ‘thank you’. Going through immigration custom airports domestic and overseas is more relaxing now that I have a trusted and loving ‘best friend’. I wear it with aroha, I wear it with respect, I wear it cause I know it is what it is my strength. And so my story continues today and all the tomorrows."

The esoteric nature and significance of Christmas and how you can access the infinite power of light within. 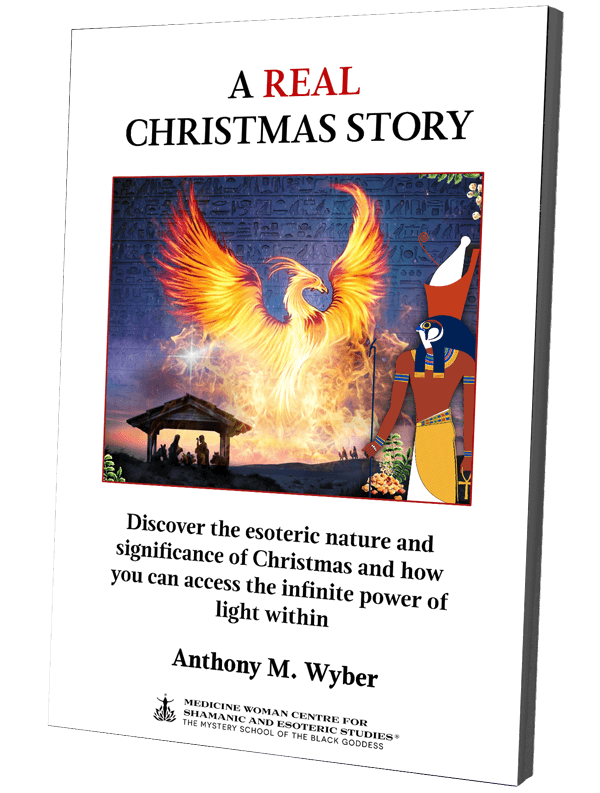 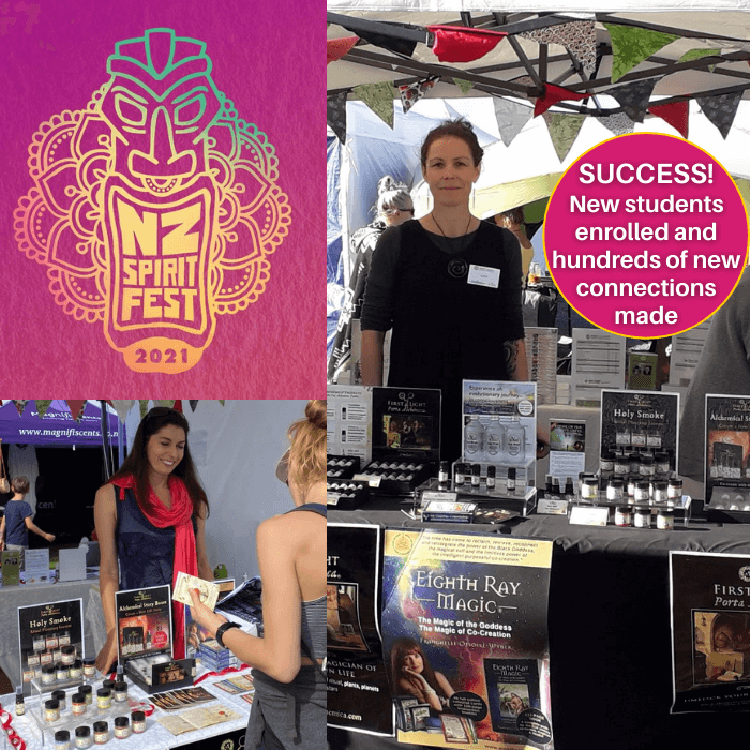