The Isis-Urania Crystal Wand is a channel for the powers of the Gods and Goddesses and the powers of the cosmos. It perfectly aligns with the higher frequencies of the Aquarian Age and has been purpose created for Eighth Ray magic to 'purpose good' in one’s personal world, in the world and in the greater universe.

The Isis-Urania Crystal Wand has inherent within the symbolism of its design, and the materials of its construction, all the correspondences, items, elements and qualities necessary for working alchemically and magically in the Aquarian Age. These requirements include receptivity to celestial forces, plants, water, air, breath, vibration and light represented by clear quartz crystal. The symbolism of the Isis-Urania Crystal Wand is the wand’s ‘lineage story’ or the map that magically directs the energy through the wand.

The Isis-Urania Crystal Wand is made with the highest quality ‘virgin’ materials. Each piece comes to you as a ‘virgin’ piece ready to work with you and you alone. This is very important for magical reasons as it has to do with the virgin powers of the Moon, the astral light, the Goddess as Isis-Urania and Eighth Ray energies.

Each Isis-Urania Crystal Wand has the necessary magical purity as they have been made for a very specific magical purpose and have not been made from ‘recycled’ metal or adapted from some utilitarian item made for another purpose.

The Isis-Urania Crystal Wand helps to bring the divine powers of light down through the worlds, the planes of elemental force and works magically to have those powers take tangible form. It is the quintessential magical tool of the Eighth Ray magician who is the universal sower of the seeds of light.

This exquisitely crafted and purpose created Isis-Urania Crystal Wand is hand made from sterling silver, clear quartz and moonstone. The Isis-Urania Crystal Wand is made of a quartz ball mounted on a pure silver shaft which terminates in a faceted and pointed quartz crystal. The sterling silver shaft features Te Wheke; the octopus, flowers and a pair of wings.

Every crystal is sourced for purity, purpose and the progressive and unique frequency of Eighth Ray magic. The crystal ball and the faceted crystal in the Isis-Urania Crystal Wand are of a very high grade quartz crystal.

The clear crystal ball at the top of the Isis Urania crystal wand symbolises the yin aspect of the wand that is receptive. The faceted and pointed part of the Isis-Urania Crystal Wand symbolises the yang aspect that is projective. The masculine and feminine polarities within the Isis-Urania crystal wand are perfectly balanced and equilibrated, which is essential for Eighth Ray magical work.

MOONSTONE
Moonstone has a form giving influence and is associated with new beginnings. It works to cleanse negativity while enhancing perception. It energises and evokes the power of the feminine.

STERLING SILVER
Each Isis-Urania Crystal Wand is individually hand-crafted from solid sterling silver, the metal of the Goddess. We do not use Silver plate for our wands, silver plated items are actually made of another kind of material like copper, nickel, brass, or pewter that is coated with a very thin layer of silver. It is critical that the wand for Eighth Ray Magic® ritual is made with pure solid silver, the metal associated with the virgin Goddess. Solid silver is also the metal necessary to transmit and direct the high frequency magical Eighth Ray energy, the energy of the Goddess as Isis-Urania.

DIMENSIONS
Wand: 170mm x 20mm (6 ¾ x ¾ inches) Length x Width. Crystal ball at top is 38mm (1 ½ inches) diameter.
As each wand is hand made there can be slight variations in the dimensions of each Isis-Urania wand.

DECLARATION OF AUTHENTICITY
The Isis-Urania Crystal Wand comes with its own card showing a declaration of authenticity. This is a magical ritual item of the highest integrity that has been individually empowered and inspirited by master alchemist, ritual shamaness and High Priestess of the ancient people Franchelle Ofsoské-Wyber and will be recorded and numbered in a special database.

Note: We carry very limited stock of the Isis-Urania Crystal Wands. Your order will be processed immediately and your wand, if in stock, will be dispatched within 5 working days. Alternatively, you will be the first to receive your wand from our next shipment, which will be in approximately 8 weeks. 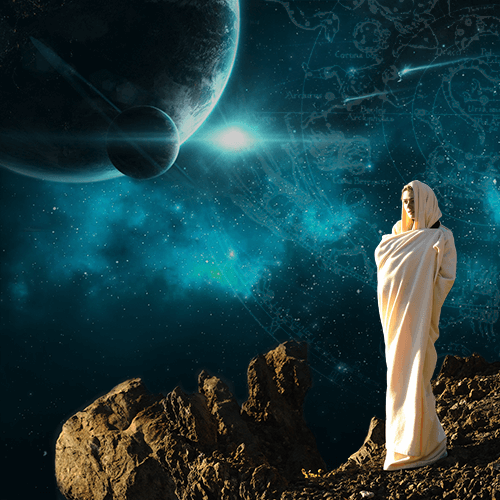 Rite of the Twelve Celestial Regents

The Medicine Woman Certificate in Rite of the Twelve Celestial Regents© is a spiritually regenerative program that is a fully experiential pathway. It contains the definitive teachings for working with 8th Ray Ritual Magic® in the 21st century to 'purpose good'. 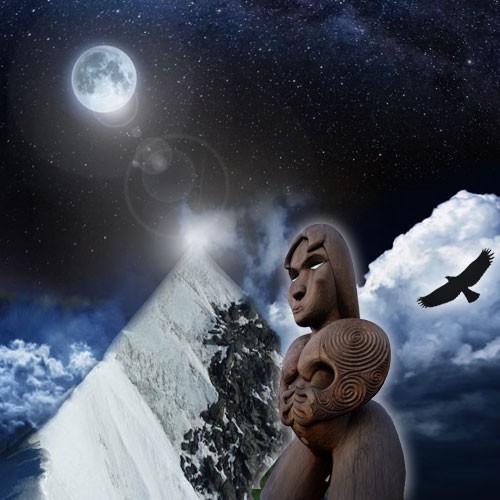 Rite of the Six Moons

The Medicine Woman Certificate in Rite of the Six Moons© is a dynamic 28-week personal purification program. It is a sacred magical process of the original ancient shamanic traditions where you will be working magically with the remarkable intelligence of New Zealand native plants to energetically modify and upgrade your being. 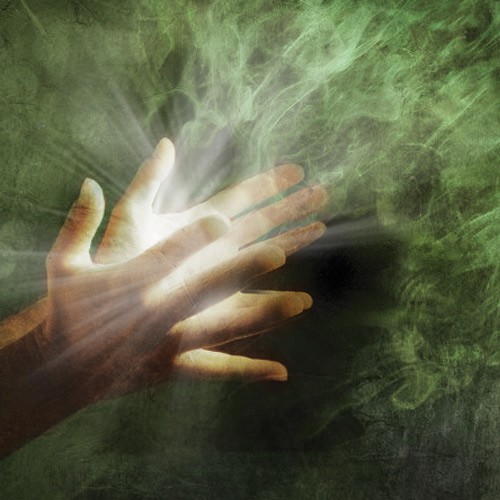 The Medicine Woman Certificate in Healers Studies© provides the opportunity to actively work as part of a community for personal and planetary transformation. This process is facilitated through actively working with the twelve teacher plants that hold the keys to the opening of the portals of power for the healer in the 21st century. 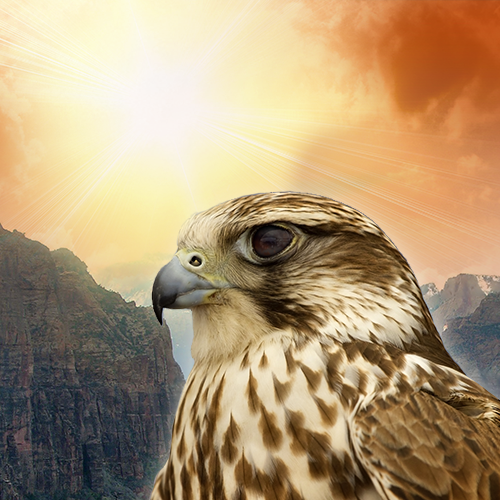 The Medicine Woman Certificate in Shamanic Studies© provides the opportunity to actively work as part of a community for personal and planetary transformation. This process is facilitated through actively working with the twenty-four teacher plants that hold the keys to the opening of the portals of power for the shaman in the 21st century. 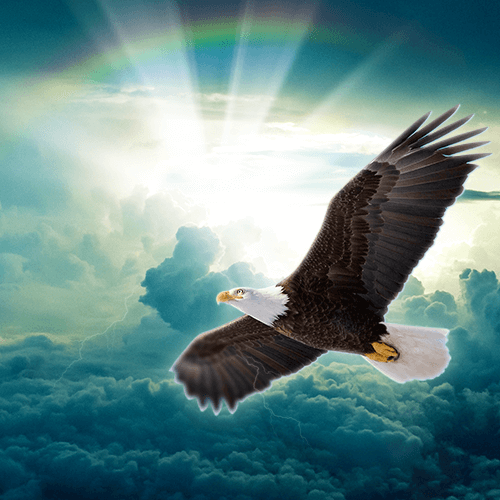 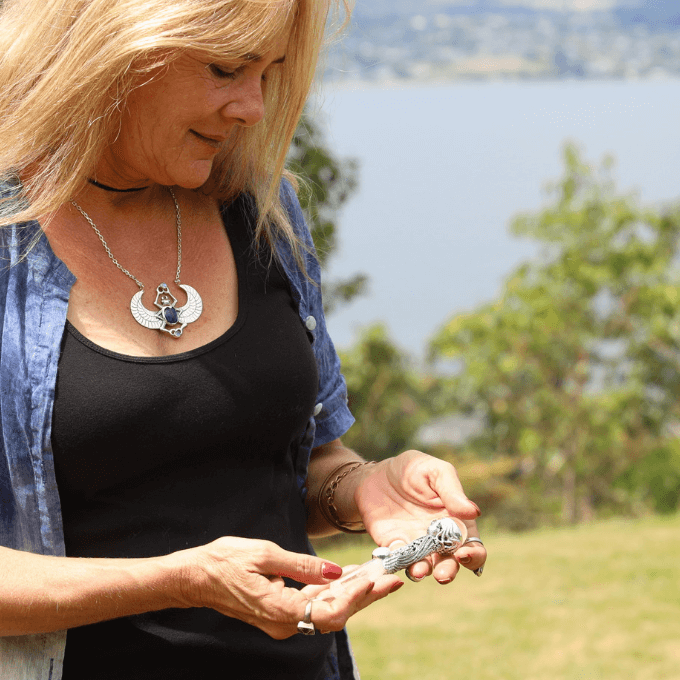 Opened my eyes to the power of the Goddess

"When I first opened the Isis-Urania Crystal Wand it felt incredibly powerful. The first time I used the Isis-Urania Crystal Wand in the eighth ray rituals I had a life changing experience. When I first used the wand to blow through the worlds I could see clearly the planes/realms/worlds open up and the spirit breath of light move through them. This whole experience was life changing in so many ways and opened my eyes to the power of working on the eighth ray, the ray of the goddess."