Eighth Ray ritual altar bell, hand crafted and shaped in the form of the great octopus. Each piece is individually empowered by Master Shamaness Franchelle Ofsoské-Wyber to ensure your magical ritual item is of the highest integrity and fit for sacred purpose.

Important physical and metaphysical aspects have been incorporated into the creation of this ritual bell so that it is a highly charged, magical item. Created from the highest quality brass and plated with pure silver, the rim of the bell shows the ancient symbols of twelve planets in the solar system. The resonance and tone of the bell has been fine tuned to a particular frequency to facilitate eighth ray ritual work.

The octopus forms the handle of the bell. The great octopus is an ancient universal symbol that in the Aquarian Age represents the all-powerful multidimensional presence and influence of the goddess.

This ritual altar bell has been empowered by Master Shamaness Franchelle Ofsoské-Wyber. It is ready to purify, dedicate and consecrate for Eighth Ray Ritual Magic® to 'purpose good'. 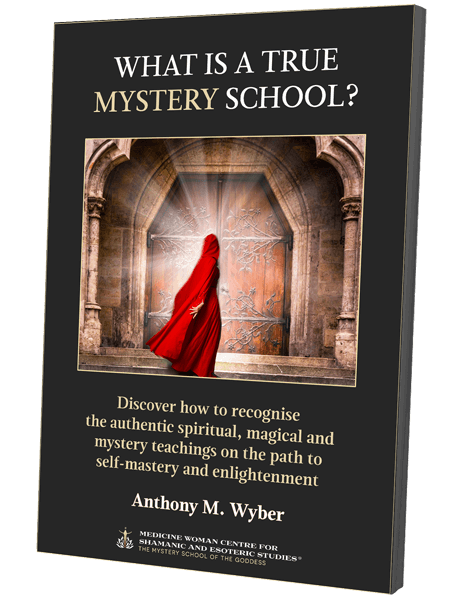 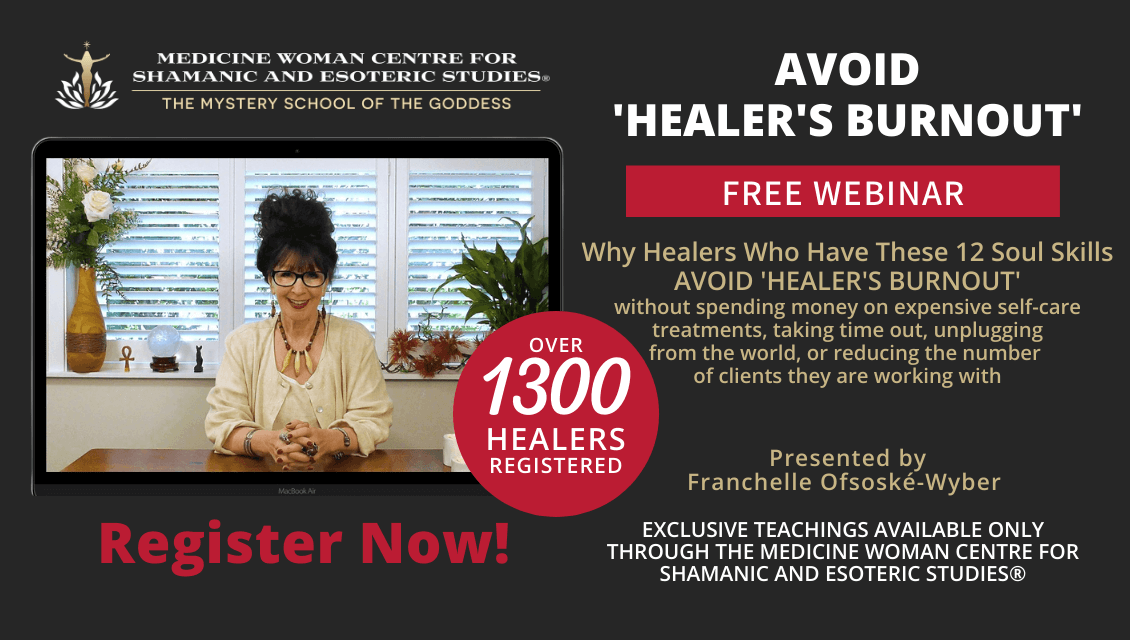 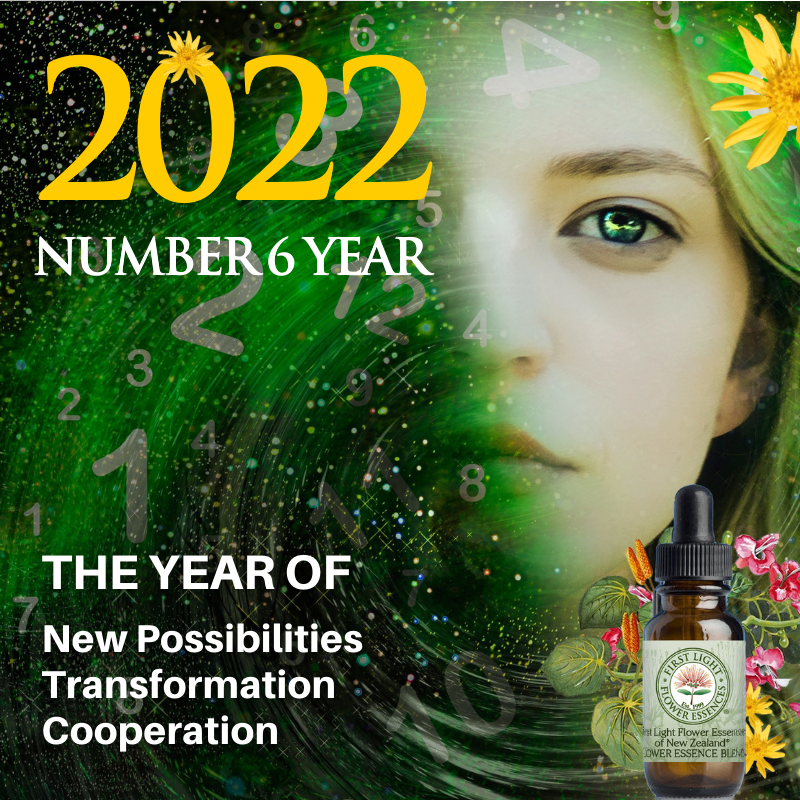 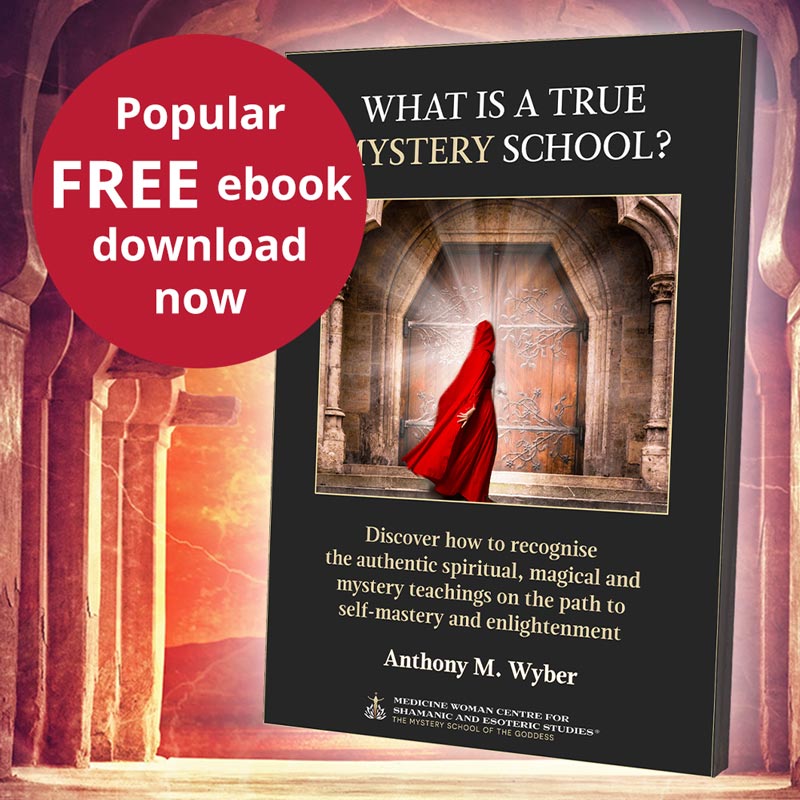