The wisdom of the original ancient
mystery teachings of the Goddess

The most ancient mystery school
on the planet

Develop the genuine soul qualities and skills
of the lightworker, healer, shaman, master shaman
and the Eighth Ray magician

The ancient high road to oneness
self-mastery and enlightenment

The sacred teachings on the powers of
nature, vibration, ritual and magic

Ally with powerful
forces from nature

Journey into the shamanic realms and
develop genuine shamanic capabilities

The home of Eighth Ray Magic
the magic of the Goddess

Transform yourself, your life and change
the fabric of the universe

"I feel the powerful protective energy when
wearing this amulet." - Chris Griffiths

"The ancient mysteries were originally given to humanity by
the hierarchy and contain the entire clue to the evolutionary process,
hidden in numbers, in ritual, in words and in symbology."
- Alice Bailey

The Mystery School of the Goddess 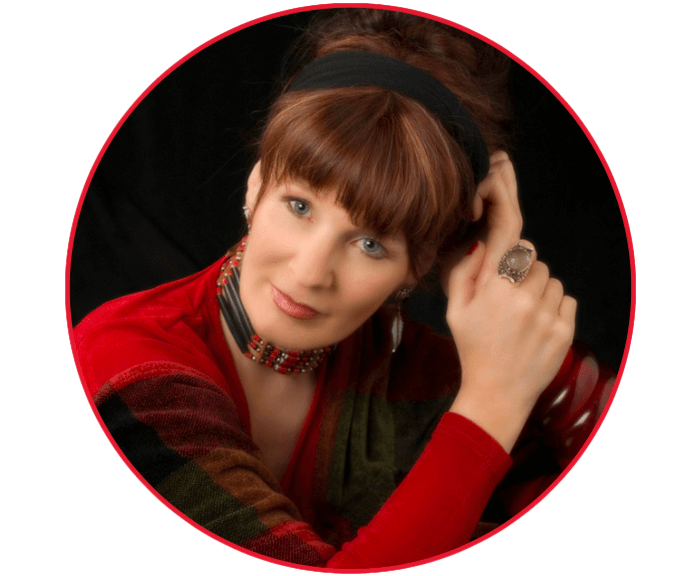 The Ancient Teachings of the House of the Bee

I welcome you to the Medicine Woman Centre for Shamanic and Esoteric Studies® - The Mystery School of the Goddess. The Medicine Woman Centre for Shamanic and Esoteric Studies® is a true mystery school and is the sole custodian of the lineage teachings of the House of the Bee, the most ancient mystery school on the planet. These are the original high teachings of the Black Goddess, the creation Goddess, the source of all. These are the sacred teachings on the powers of nature, vibration, ritual and magic. To embark on the magical journey with the Goddess is to step onto a pathway that will take you home, home to yourself, home to the deepest most powerful aspect of yourself. These are powerful programs that are not necessarily suited to everyone. They are mature courses for serious and committed students. I invite you to explore this magical world and join our global community of people who are playing an active, intelligent and purposeful role in bringing healing and restoration to the planet Earth and its people.
Learn more about what it means to study in a true mystery school.

Watch this video where I share some insights into the spiritual meaning of Coronavirus (COVID-19) and focus on the bigger picture. I hope you will enjoy watching this video and that it gives you valuable insights, illumination, and inspiration.

All online programs begin on the New Moon. Next New Moon

Awaken the divine powers within you. The definitive training program for working with Eighth Ray Ritual Magic® to 'purpose good'.

Become a fully empowered healer. Expand your capacity to assist others. The 12 ancient rites of passage of the healer.

Develop true shamanic power. Restore order and harmony in the world. The 24 ancient rites of passage of the shaman.

Become an active dynamic force for spirit in the world. The 24 original ancient rites of passage of the master shaman.

Journey deeper into the mystery for any of the Medicine Woman programs that you have previously enrolled in.

The Ancient High Road to Oneness,
Self Mastery and Enlightenment

In the Medicine Woman Centre for Shamanic and Esoteric Studies® online programs the three ancient Hermetic sciences of alchemy, astrology and magic have been reintegrated into the cohesive occult science they originally were, and for the first time made universally available to those who aspire to walk the ancient high road to oneness, self mastery and enlightenment.

“The Black Goddess is so far hardly more than a word of hope whispered among those who have served their apprenticeship with the White Goddess... the Black Goddess has experienced good and evil, love and hate, truth and falsehood... she will lead men back to that sure instinct of love which he long ago forfeited by intellectual pride.”
- Robert Graves

My name is Franchelle Ofsoské-Wyber. I am a spiritual teacher, healer, master alchemist, the keeper of the sacred ceremonies, an award-winning vibrational medicine expert and ritual master shamaness. For almost 50 years I have formally studied astrology, esoteric astrology, vibrational medicine, the occult, alchemy, magic and ritual in its various forms. As the custodian of the ancient mystery teachings of The House of the Bee, I am an initiated Eighth Ray Master and the mother of Eighth Ray Ritual Magic®.

My life has been and continues to be an absolutely extraordinary one – a life that has been totally dedicated to spirit for as long as I remember. This is a life journey into the great mystery of light revealing the limitlessness of the human spirit. It is a journey that each and every person on the planet can walk.

Why Study With Us?

The Legendary Green Way
of the Goddess

It has long been prophesied that people from many cultures and backgrounds will come together and work with nature to restore, truth, order and harmony to the world. They will achieve this through working with the legendary and very ancient ‘green way’. This is the great magical high road of nature that works with the power and intelligence of nature to bring about the transformation of the Earth and its people. It is the way of the Goddess and the God, to walk the green way is to walk cooperatively with the Goddess and God within.

The House of the Bee lineage is the custodian of the original ancient esoteric teachings on ‘walking the green way'. These teachings have been made available exclusively in the Medicine Woman Centre for Shamanic and Esoteric Studies® online program to those who aspire to walk this ancient sacred path.

On the sacred path of the lightworker, healer, shaman and master shaman, you will be closely working with the highly esteemed ancient New Zealand native teacher plants. They have stepped forward as your wise elders, teachers and initiators to help you open the door to deeper levels of self-healing, wisdom, power and rapid spiritual growth.

On the magical path of the Eighth Ray ritual magician, you will be working with alchemy, magic and ritual to ally with the power of the cosmos and 'purpose good' in your life, in the world and in the greater universe. 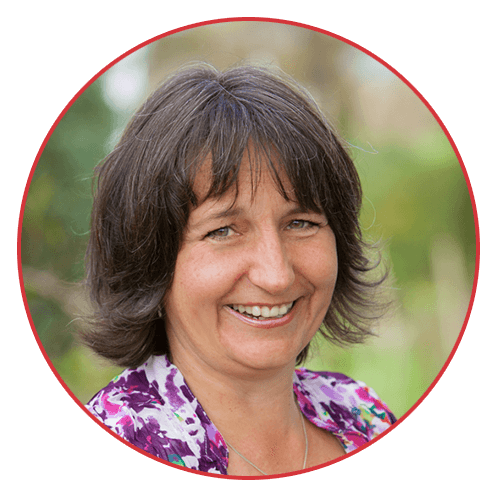 Invaluable and Without Equal

"Can't recommend this training highly enough. This training has taught me the role and power of the Healer, the Shaman and the magical potential we all have within. The depth of learning and integration I have not experienced elsewhere this lifetime. Invaluable and without equal." 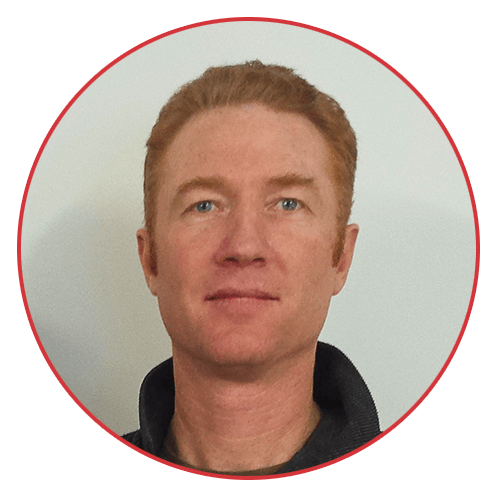 "I have made more progress through this Medicine Woman apprenticeship than in the last 25 years of my life studying in other mystery schools. I have learnt the importance of self-observation, nature and I have a deeper understanding of the disciplines required for me to fulfil my destiny in this lifetime." 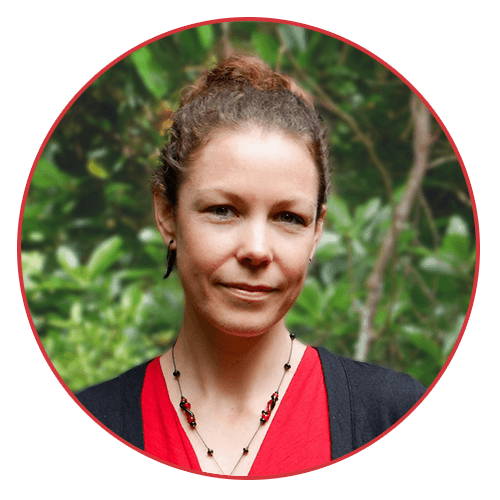 "I had little idea of just how much this journey would change my life...for the better! I was never alone on the journey, and had the constant support of the teacher plant spirits. I am eternally grateful to Franchelle Ofsoske-Wyber and Tony Wyber for giving us these apprenticeship progammes in a very workable, structured format."

Maximise Your Evolution
with the Power of the Moon

Throughout the ages, people knew that the Moon had a powerful influence on human lives and behaviour. They worked with the power of the Moon to magically accelerate the process of healing, transformation, self-empowerment and spiritual growth.

As a Medicine Woman student you will learn the Moon lore and become skilled at riding the Moon's tides of power for maximum spiritual progress and evolution.

Begin a Journey of a Lifetime!

Join a thriving Medicine Woman community where people from all corners of the planet play an active, intelligent and purposeful role in restoring order, harmony and balance on Earth.